New Zealand has to be one of those places where one can live the good life on a short visit. The landscapes are mind-blowing, the local produce is plentiful, and the wines from Marlborough and Hawkes Bay are world-beaters. Now, one can add NZ craft beer to the list of fine things. Alcohol is not just a means for me to get high; if you hold the same view, you’ll appreciate this list.

These were the places where I sampled NZ craft beer during my working holiday. If you asked me to rate them, I honestly can’t. I didn’t have a single bad experience at any of these places, and I am confident the beers won’t disappoint you as long as you’re adventurous.

Set among some warehouse-like buildings just west of Auckland’s CBD, it’s a good introduction if you’ve just arrived. There are 18 taps and 200 bottled beers from around the country and beyond to choose. 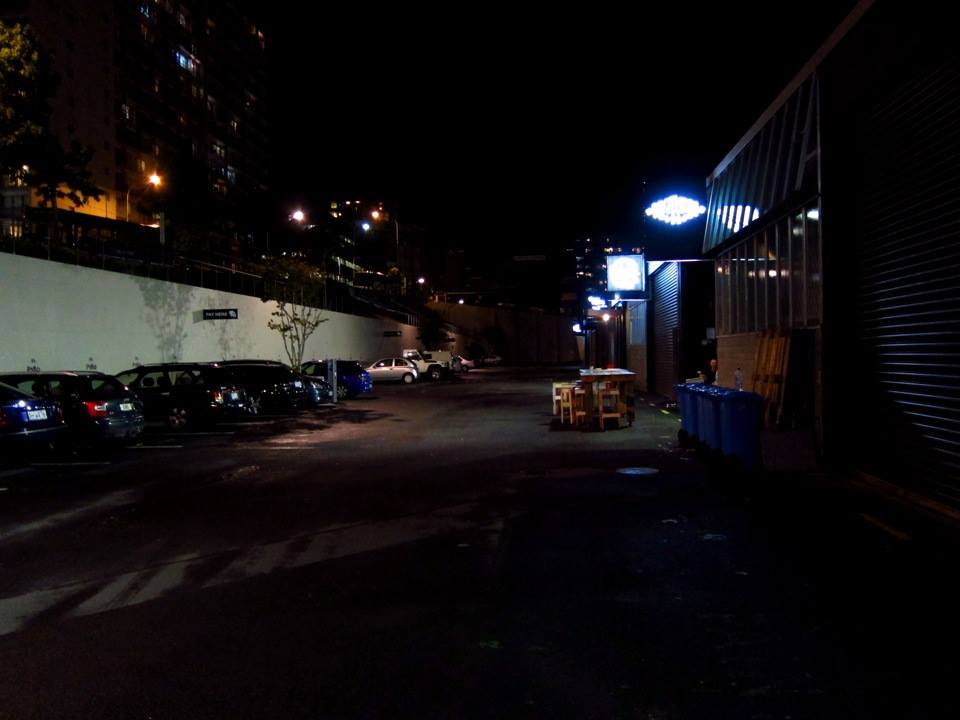 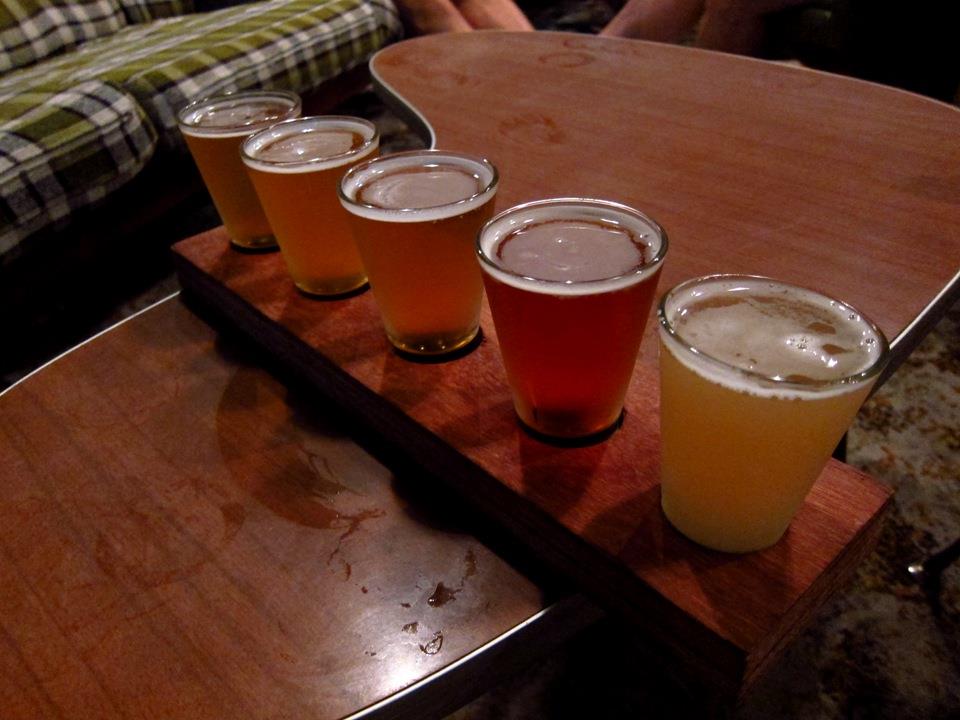 Brew became my “local” when I moved to Rotorua to work. It mainly serves Croucher beers, but it also has a couple of rotating guest taps. 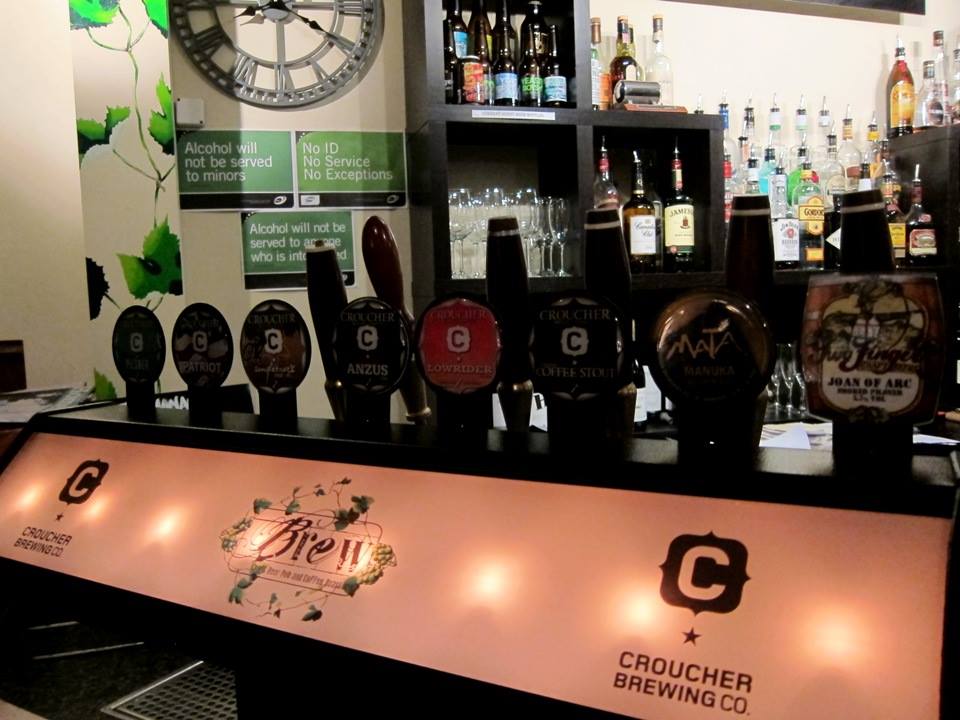 Little George started as a pop-up off-shoot of Good George, but it’s now a permanent fixture on Hood Street. I’ve also seen pop-up bars run by the side of Good George trucks in Auckland. 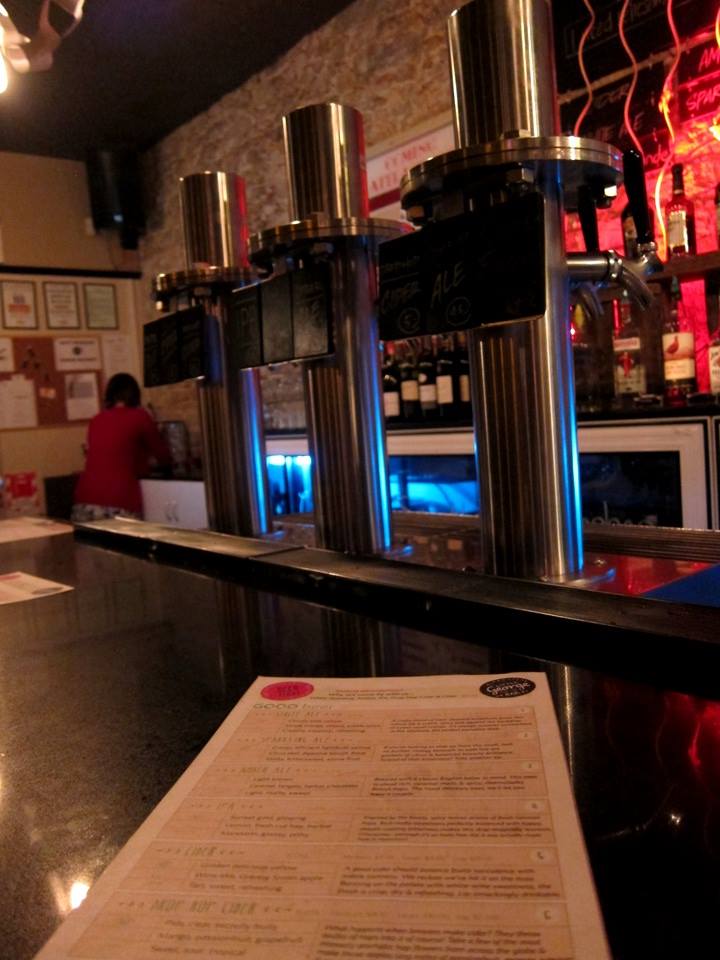 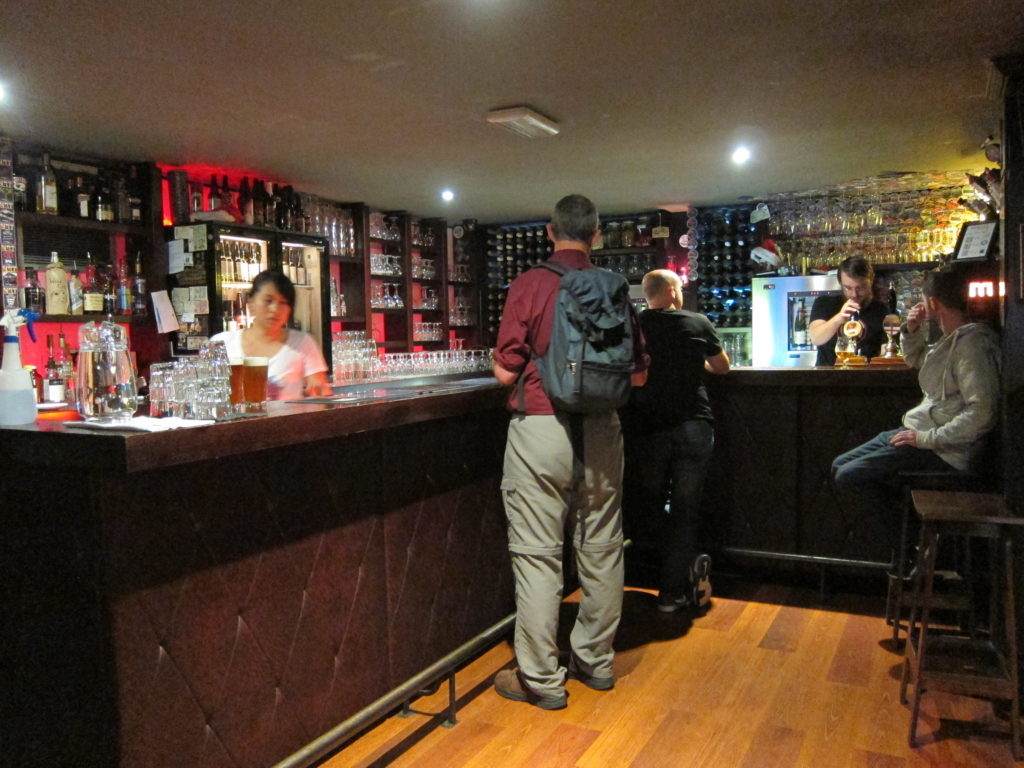 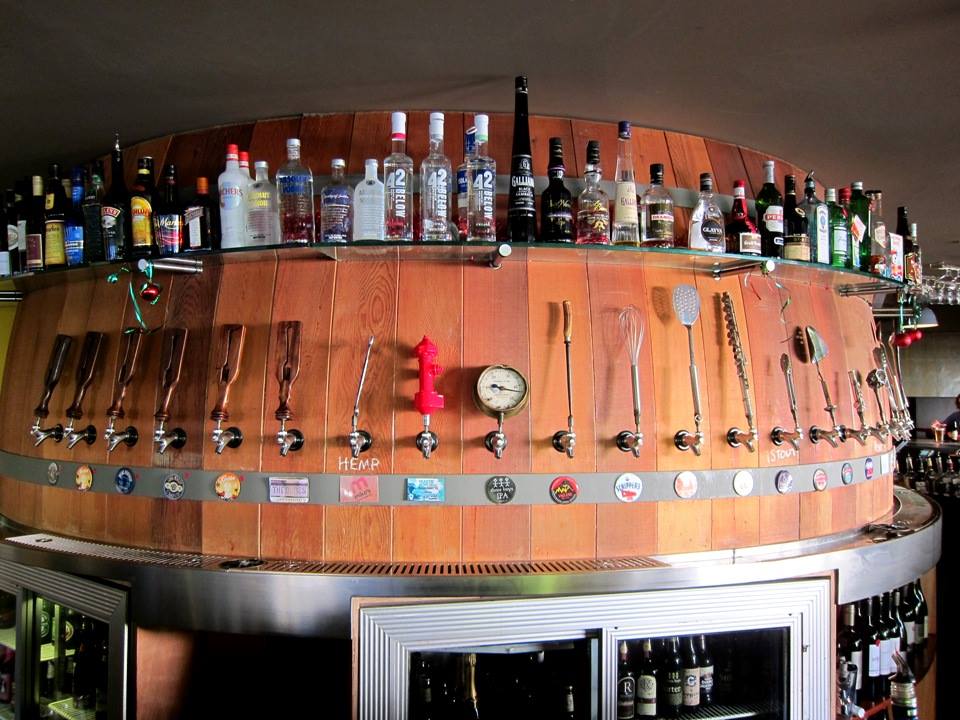 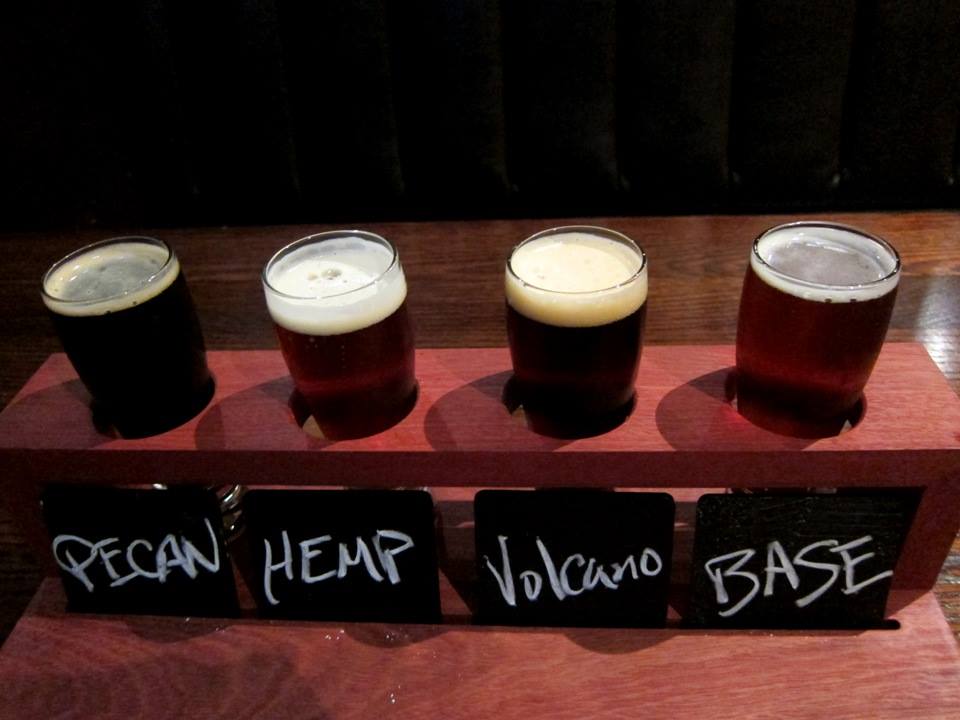 This one will go down in my memory as the place I stopped for a paddle on the road to Kaikoura. It was a risky thing to do, and thankfully I was just buzzed. The beers from Renaissance Brewing and the German-style garden setting are the highlights here. Funny how it should all happen in the middle of Wine Country. 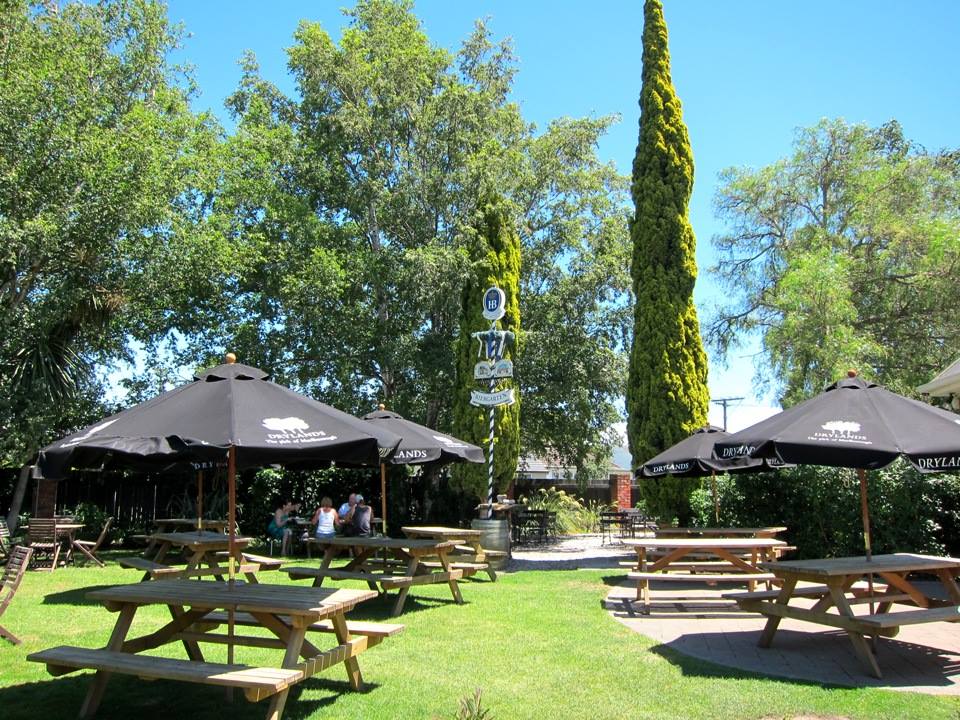 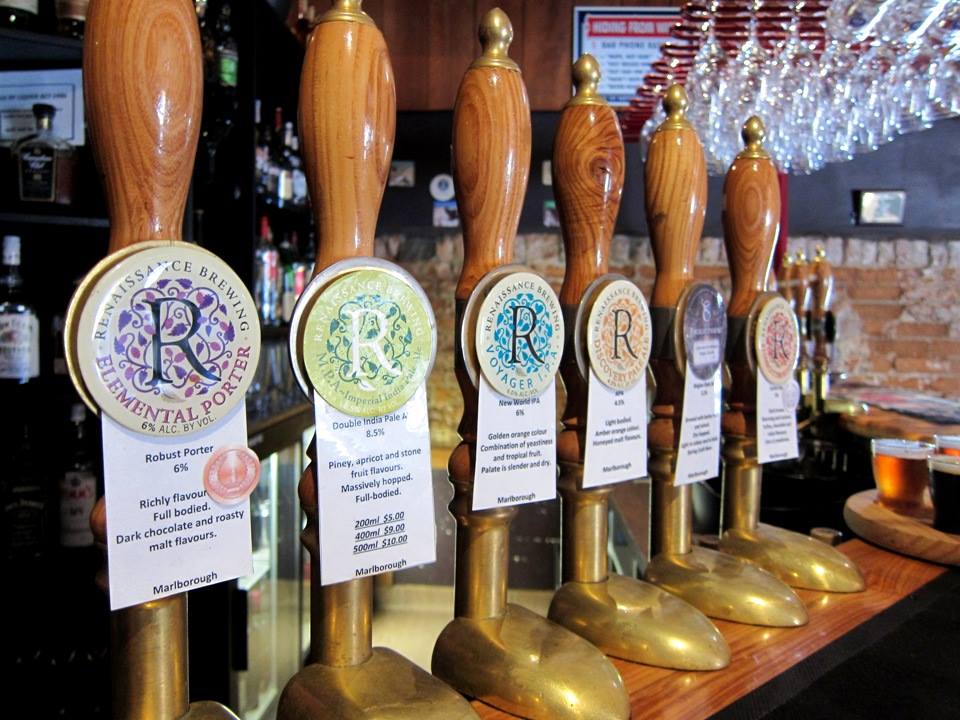 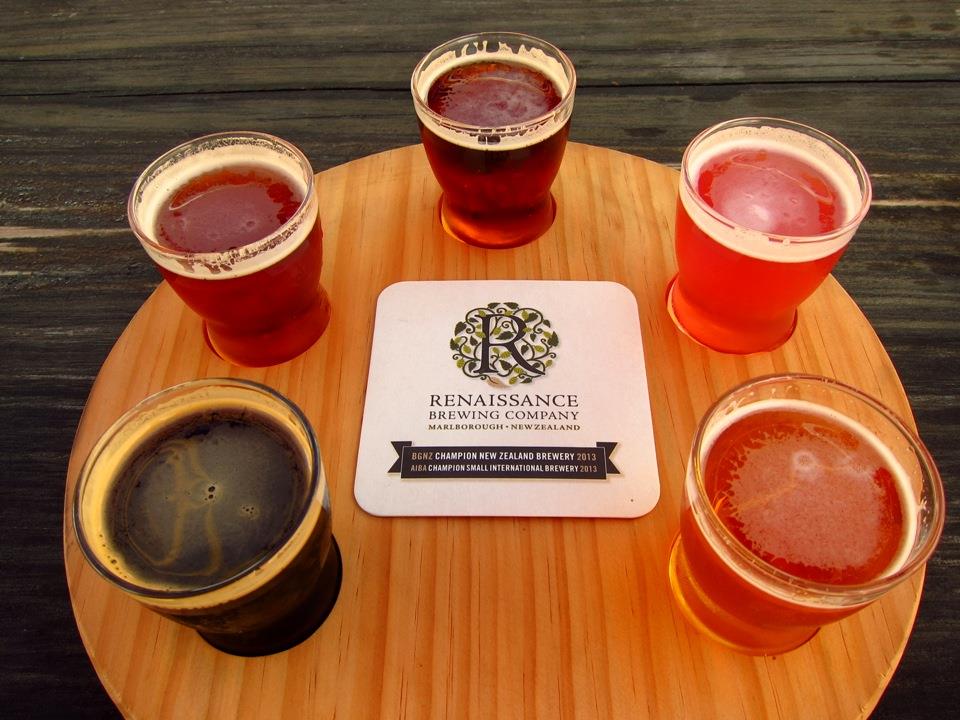 Pomeroy’s is an institution in the most English of Kiwi cities. While they have usual suspects from around the country (Yeastie Boys, 8 Wired, Tuatara), the house brew here is 4 Avenues. They also do a mean Sunday Roast. 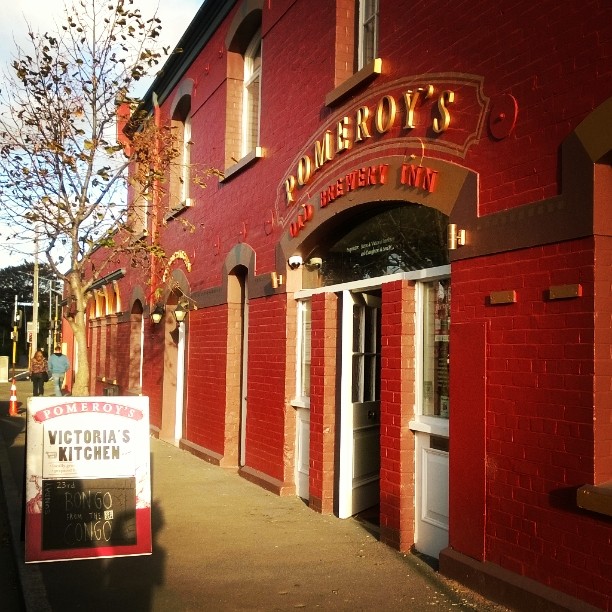 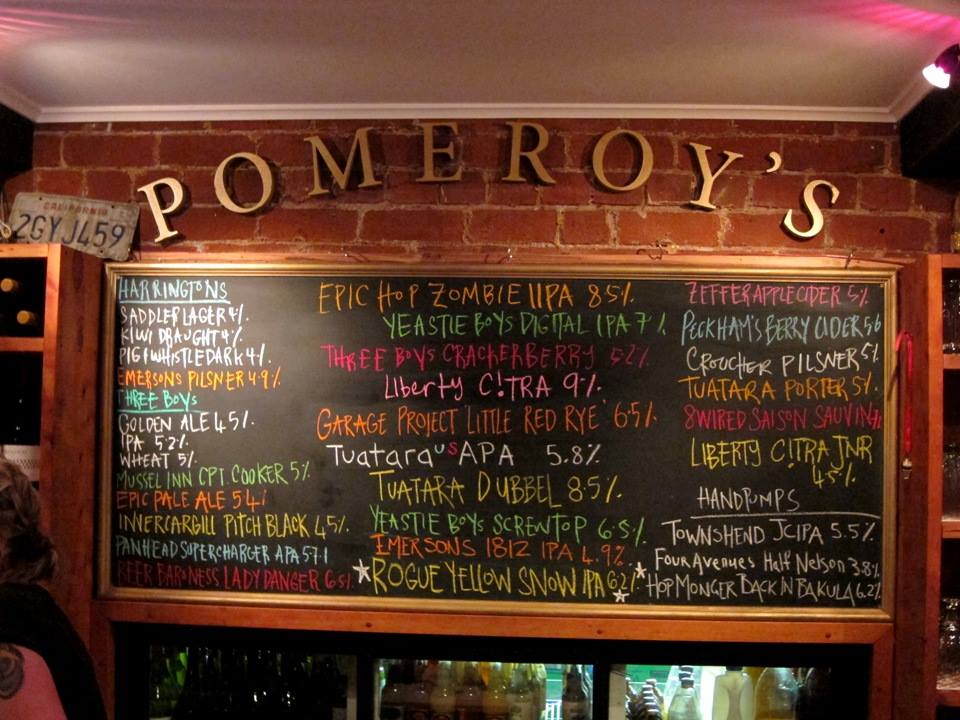 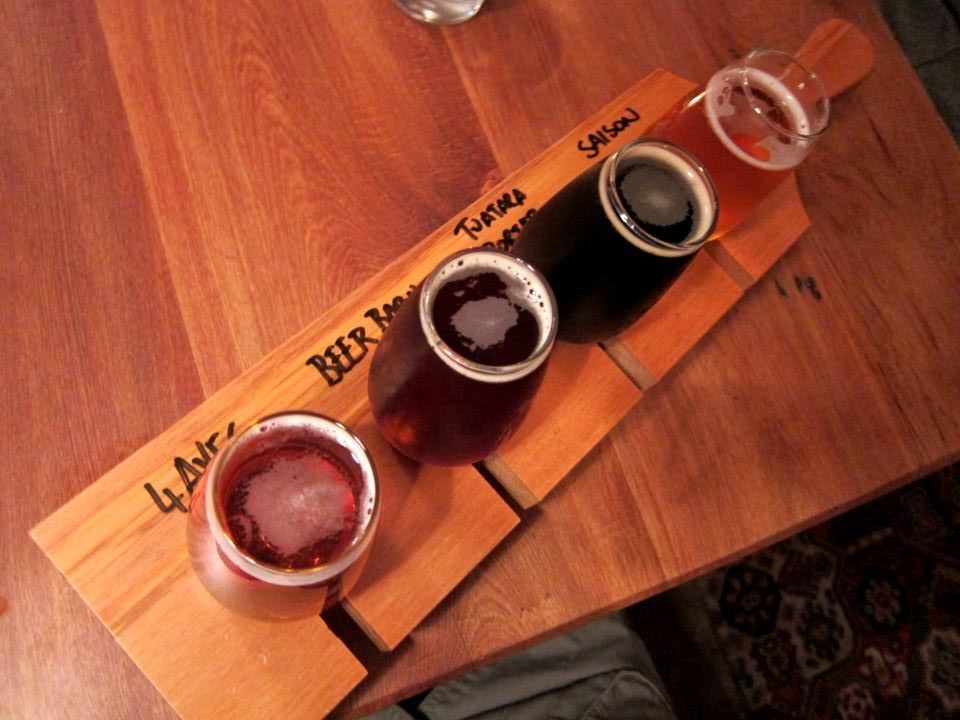 Christchurch: The Brewery at The Tannery

Cassels & Sons also run the CBD Bar at the junction of Madras and Ash Streets. 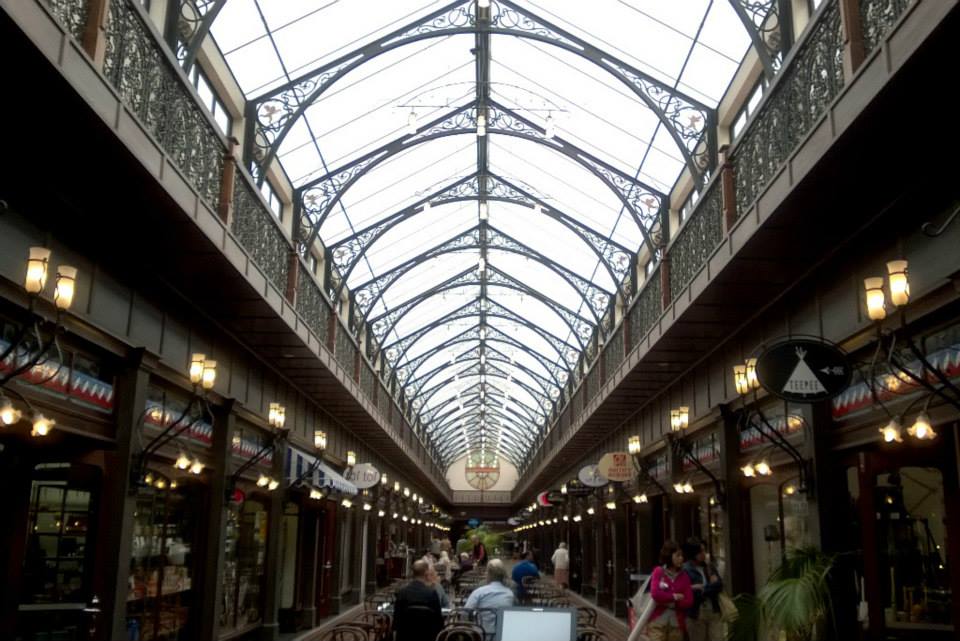 Emerson’s is housed in a very modest building, but it has a couple of taps for its own beers. I dropped in to take out a few bottles. 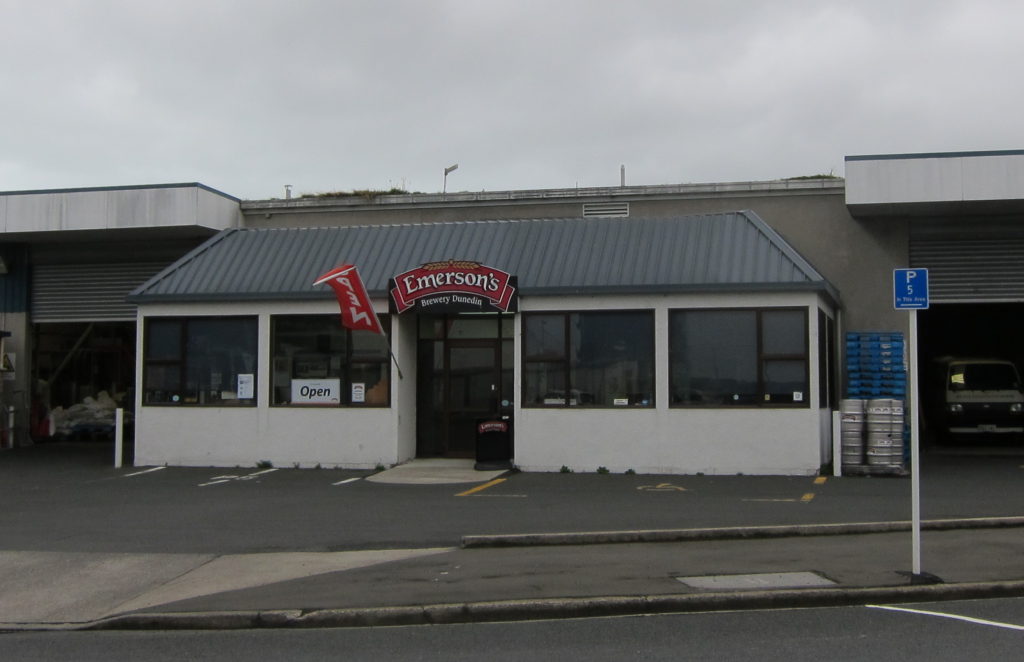 This list is by no means exhaustive. There are other bars and breweries that you shouldn’t miss if you’re visiting cities other than the seven that I’ve covered here, like:

You can pick up a Craft Beer Passport to help you along.

READ  The Search for the Stewart Island Kiwi

Cheers – and don’t drink and drive!